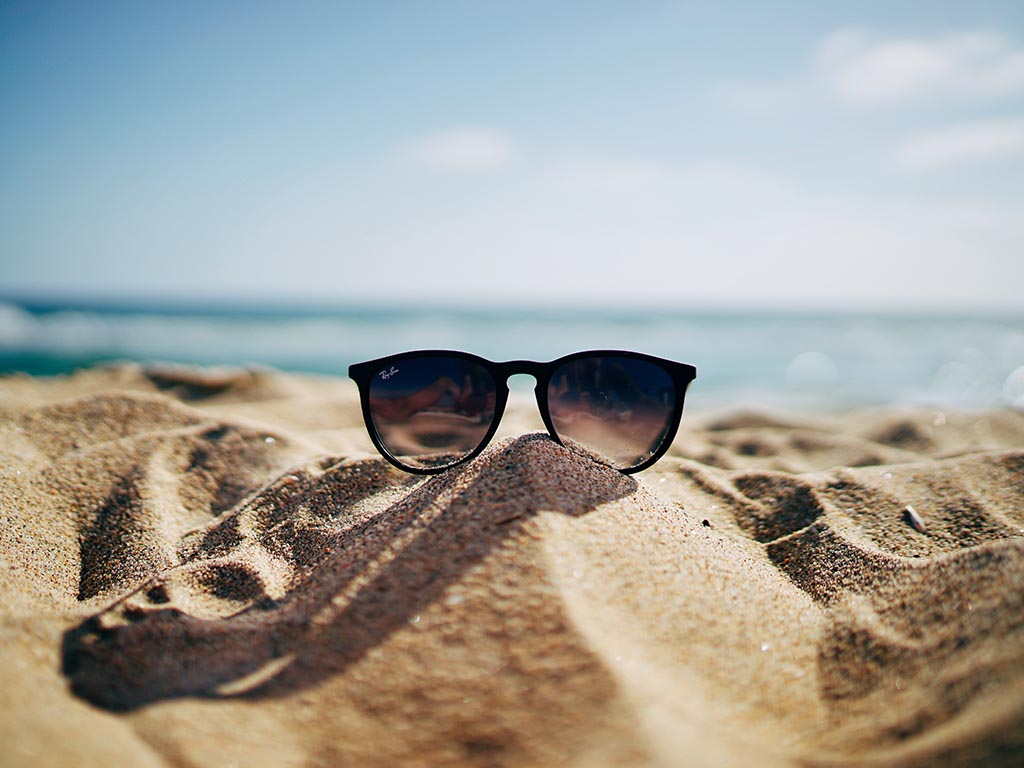 Not just Ray Bans and designer brands like Chanel and Dior,  even Dame Edna Everage’s horn-rimmed, crystal encrusted shades can make you stand out from the crowd. And who could go out anywhere in the sparkling Aussie summer without sunglasses? It is like being naked in public, if you rush out on your way to work and leave them behind.

All jokes aside though, there are far more important reasons to grab those shades on the way out the door and that’s because it is imperative to protect your most important sense from the damage that the sun can cause them.

Protect Your Eyes from Sun Damage

The intense ultraviolet rays of the sun damage sensitive cells in the eyes, eventually affecting vision. Experts say it is difficult to isolate the exact amount of damage that UV radiation imposes on the eye over a long period. However, a number of studies have shown that the effects build up and may increase the chance of developing eye problems later in life. These may include cataracts, a clouding of the lens of the eye. Cataracts are a leading cause of reduced vision in the United States in people age 60 and older, according to the National Eye Institute.

Eye Damage in the Short Term Is Possible

It can take years before you experience any of the sun’s damaging effects on your eyes. But, some damage can occur in the short term, such as photo keratitis and photo conjunctivitis, an inflammation of the membrane outside of the eye (think pink eye). If your eyes feel tired, sore and gritty after a day at the beach, skiing or boating, you may have experienced UV radiation exposure.

So don’t forget to get some good quality sunnies before the sunburnt country we love does your blinkers some serious harm.

We would love to see you

The Victor Harbor Hospital is able to care for an eye emergency.

We also offer an emergency service, our dedicated emergency phone number 0492 430 684 is monitored 24/7,  we can give advice as to your best course of action.

We also carry a large range of contact lenses and can usually find your exact lenses or a suitable alternative to get you out of a tricky situation.